This bread is an easy one to make if you are new to bread making. It’s a simple white loaf recipe but has the perfect combination of pecan nuts and maple syrup to make a slightly sweet and nutty loaf. It can be made into two small loaves using a tin, however if you are going for a more rustic look it is very satisfying to leave it to bake in a large free form loaf. 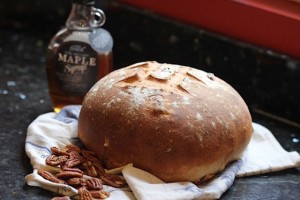 Blood oranges are in season at the moment so make the most of them whilst they are around as they are so vibrant and will brighten up any dish. This cake using a light whisked sponge that is perfect layered up with cream and colourful blood orange. It is best to make the cake the day before you are going to serve it as it is too fragile to cut up straight after baking. 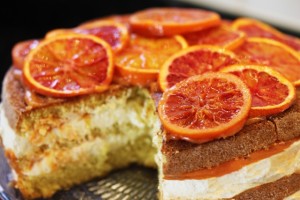 These pancakes are fantastic for a special treat on pancake day (or any day for that matter)! The addition of ground hazelnuts to the batter goes well with the indulgent chocolate ganache. You can make the batter the night before and keep in the fridge for a quick but delicious breakfast. 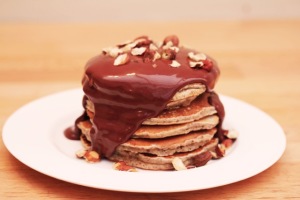 This dish is a perfect warmer after coming home from a cold winter walk. This classic cream of chicken soup is wonderfully comforting with little pillows of fried gnocchi to add some substance. Adding crisp cubes of pancetta and a dash of parmesan adds a beautiful salty kick.

Shop bought gnocchi work just as well, but it is so simple and satisfying making your own to go along with your homemade soup. 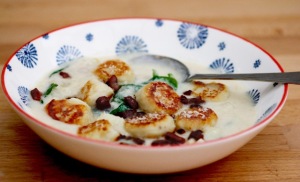 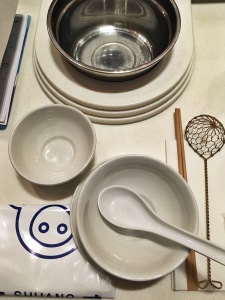 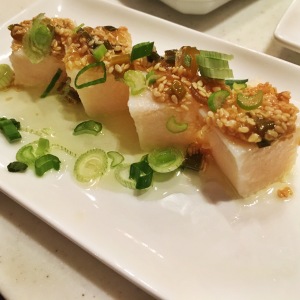 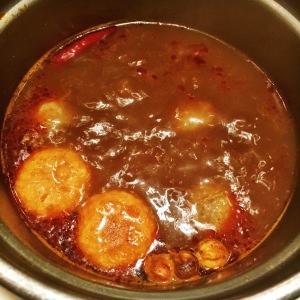 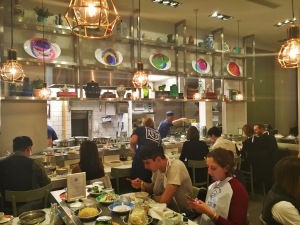